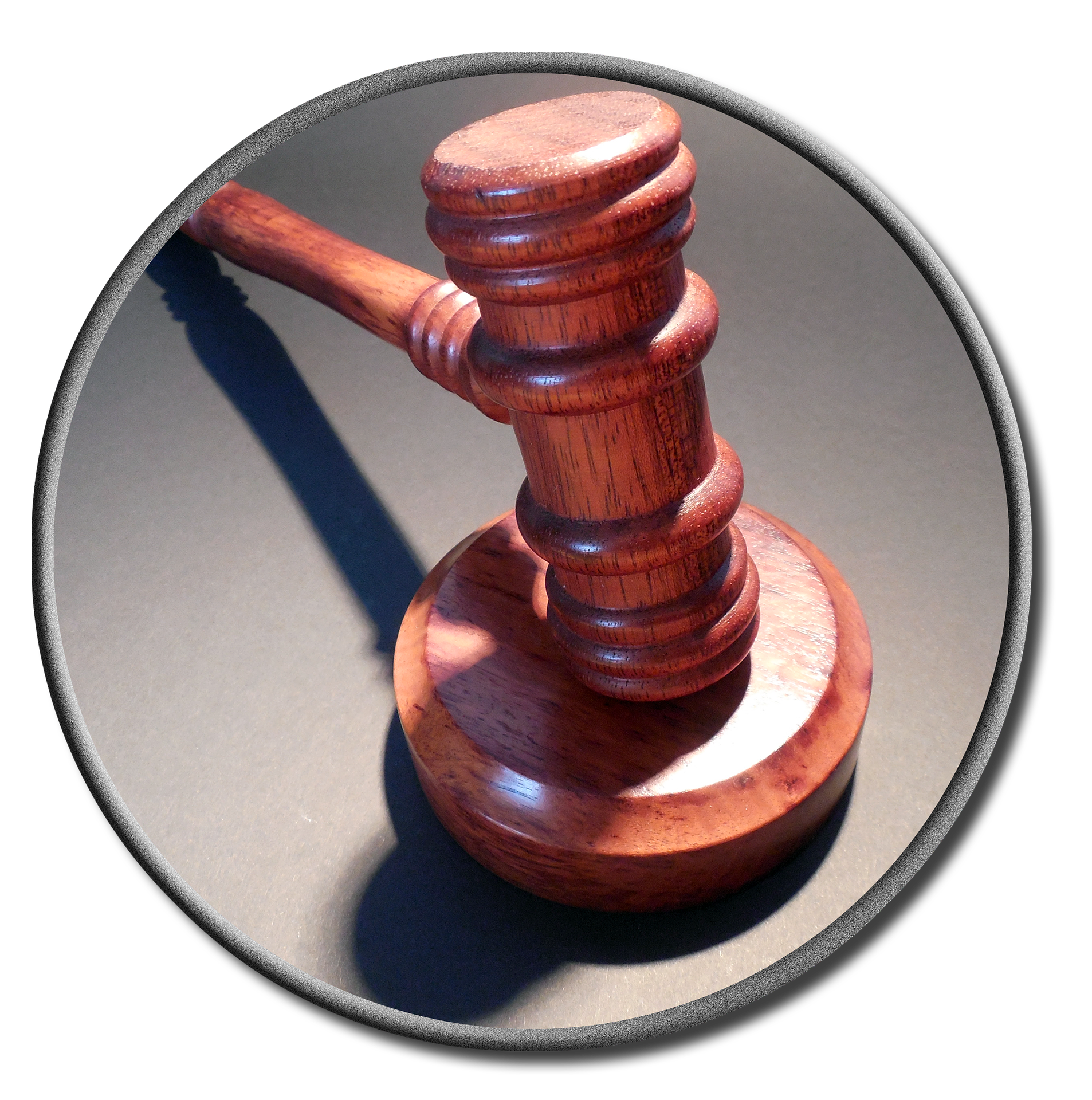 If you watch any court show, you’ve surely heard the word “contempt” tossed around. But do you know what it means? Contempt of Court is a provision that allows a judge to deincentivize and even punish individuals who are hindering the administration of justice. In cases of family law, contempt is particularly relevant. Often times, ex-spouses will violate or ignore court mandates such as child support payments, alimony, or visitation time due to spite against their former spouse. When such a situation occurs, a judge could find the offending party in contempt.

Contempt should be taken seriously. Potential consequences could range from fines to sanctions or evil incarceration.

Civil contempt is dependent upon a court ruling, stating that the offending party had the ability to comply, but refused to do so. Civil contempt courses also carry a “purge provision” in which a judge will lay out a particular action which, once undertaken, will eliminate the contempt. One example could be an ex-spouse who owes 6 months of back child support. Paying the back-owed amount could eliminate the contempt and any consequences that come with it.

If your former spouse has violated a court order, and is refusing to pay alimony, child support, or violates visitation rights, you may be able to petition the court to find them in civil contempt. The court could then fine or sanction your former spouse, or incarcerate them until he or she complies. A petition, however, does not automatically lead to a finding of civil contempt.

The presence of experienced legal counsel is vital to this process. A family law attorney comes to the table armed with the knowledge of court proceedings and knows how to properly bring the issue before a judge. There are many procedural rules that must be followed in cases of contempt, and evidence must be presented in a specific way.

The Orlando Law Group is experienced in such matters and will help you navigate the court’s contempt system to ensure that you receive the support you are legally entitled to. If you believe your ex-spouse might be in contempt, call The Orlando Law Group at 407.512.4394 to schedule a consultation.

This Memorial Day, Honor Our Veterans

Know The Law When Adopting a Child

What Should I Do After An Auto Accident

The Pros and Cons of Testamentary Trusts in Florida 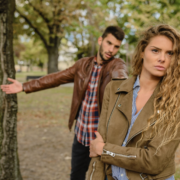 How to handle a narcissist in court during a divorce

A Social Security Disability Denial is NOT the End 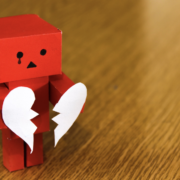 What Happens If A Parent Refuses To Honor The Time-Sharing Schedule Set Out By The Court?

Changes in Circumstances Could Modify Your Florida Child Support

Fighting a Traffic Violation in Florida

Know The Law When Adopting a Child
Scroll to top