A criminal felony is a crime that issues more serious than a misdemeanor.
A misdemeanor criminal offense is a crime in which the maximum punishment is up to one year in jail.
Certain traffic offenses, when committed, are considered to be misdemeanor offenses.

There are two degrees of misdemeanor offenses:

Stages of the Criminal Case

Once an officer has probable cause to believe a crime has been committed, the individual will either be released with a notice to appear or will be arrested and taken into custody.

The court date following the first appearance is an arraignment. It is at the arraignment where the individual will learn what crime the Prosecutor (State) has officially charged.

The pre-trial conference occurs if the case is not resolved prior to this court date. This is where the Judge is notified whether the case will be resolved by plea or trial. Plea negotiations take place between arraignment and pre-trial conference to allow the accused an opportunity to make an informed decision as to whether they will resolve the case with a plea or take the case to the final step in the criminal process, Trial.

The trial occurs if the plea extended by the Prosecutor is not accepted.  This is where a jury consisting of six people is selected to determine whether the accused is guilty or not guilty after listening to evidence and argument presented by both the prosecutor and defense counsel. At the end of the trial, the Jury decides the verdict of guilty or not guilty. 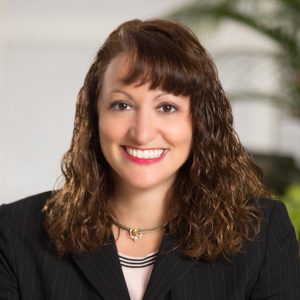 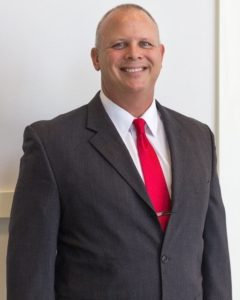 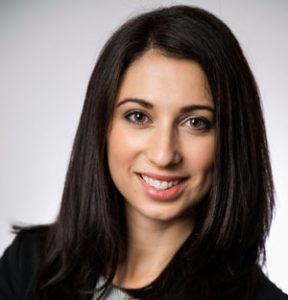 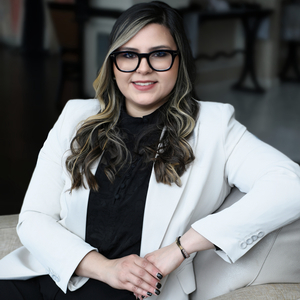 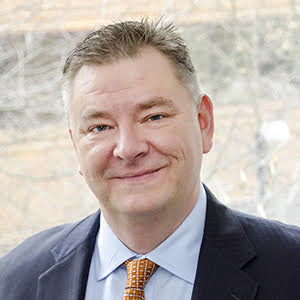 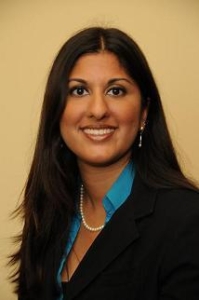 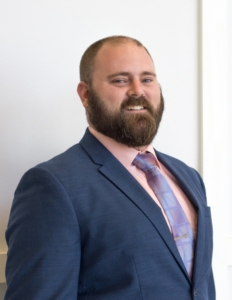 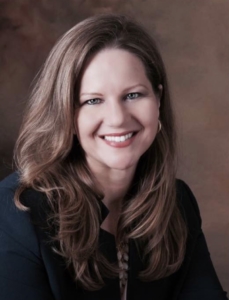 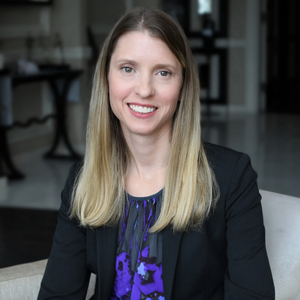