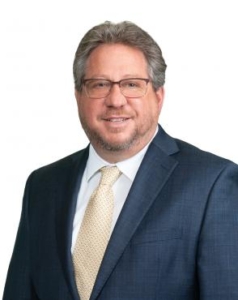 Adam concentrates his practice in the areas of construction defect litigation, professional liability and property and casualty claims. He has frequently served as defense counsel for contractors, subcontractors, professionals and employees.

Adam also defends class action lawsuits in areas of employment and bankruptcy law and has experience defending individuals and entities in claims involving Florida’s Consumer Credit Practices Act and its counterpart, the Fair Debt Collection Practices Act, including a number of published Decisions in the United States District Court for the Middle District of Florida. He has represented numerous corporations in breach of contract, breach of the good faith and fair dealing, as well as violation of Florida’s Unfair and Deceptive Trade Practices Act. Adam has also successfully tried many cases to verdict and has also argued before State and Federal Appellate Courts.

When asked about his experience as an attorney he states, “My focus on professional liability throughout my career has afforded me the opportunity to represent a wide variety of individuals and professionals in numerous areas of law.”