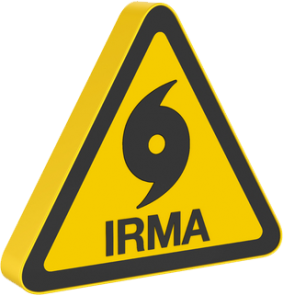 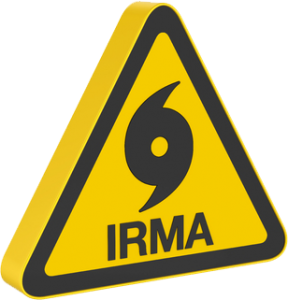 Recently, as Hurricane Irma was closing in on Florida, Governor Scott issued a proclamation (not to be confused with “states of emergency” that are declared by local authorities under F. S. 870.044) and ordered the evacuation of certain areas of the state. As we are all now accustomed to scenes of rioting and looting during these types of emergencies; what can you do to protect yourself and your family if you do not have a concealed carry license during such an event and you are ordered to evacuate from one of the designated evacuation areas?
F. S. 790.01(3)(a) states that F. S. 790.01(1) (that makes it a first-degree misdemeanor for a person to carry a concealed weapon without a concealed carry license) does not apply to a person who carries a concealed weapon, or a person who may lawfully possess a firearm and who carries a concealed firearm, on or about his or her person while in the act of evacuating during a mandatory evacuation order issued during a proclamation declared by the Governor (unless the proclamation specifically provides otherwise) pursuant to chapter 252 or a state of emergency declared by a local authority pursuant to chapter 870. As used in this subsection, the term “in the act of evacuating” means the immediate and urgent movement of a person away from the evacuation zone within 48 hours after a mandatory evacuation is ordered.

The 48 hours may be extended by an order issued by the Governor. Note the distinction between a “proclamation” and a “state of emergency” in that if the evacuation order is by proclamation of the governor, the lawful individual may be in possession of a firearm in a public place (unless provided otherwise specifically in the proclamation) as contrasted to a “state of emergency” under F. S. 870 that only permits the possession of a firearm by a lawful individual in a public place during the “first 48 hours” of the evacuation period whether you have a concealed carry permit or not. 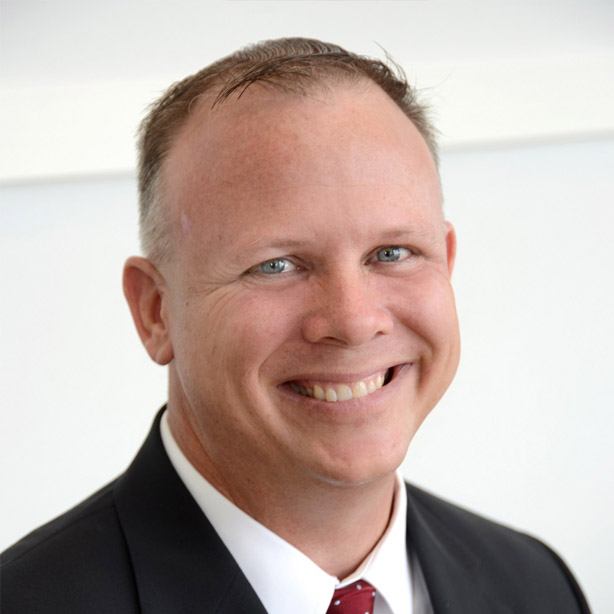 Jeffrey W. Smith is an attorney for The Orlando Law Group. His practice focuses on veteran appeals, family law, and civil litigation. He is a veteran of the United States Marine Corps, serving in Operation Desert Storm in the Middle East and Operation Restore Hope in Somalia. Jeffrey lives in Oviedo with his family.

What Should I Know if I Want to Sell My Personal Firearm to a Private Citiz...

What factors can disqualify me from obtaining a concealed carry license in ...
Scroll to top