An appeals court in Miami Beach has overturned a temporary injunction that prevented the city from cracking down on short-term rentals like Airbnb Miami Beach properties. The injunction was a small victory for Airbnb in a bigger fight against the city that has the potential to put hundreds of home-sharing hosts out of business. With the injunction overturned, the city of Miami Beach Code Enforcement can now investigate and fine home owners who offer part or all of their property as short-term rentals through websites like Airbnb and other home-sharing portals.As of the end of 2017, the city had issued more than $6 million in fines, but only managed to collect a small fraction of that, totaling just over $100,000.Recently the action against homeowners has taken a bizarre twist and crossed beyond monetary values. 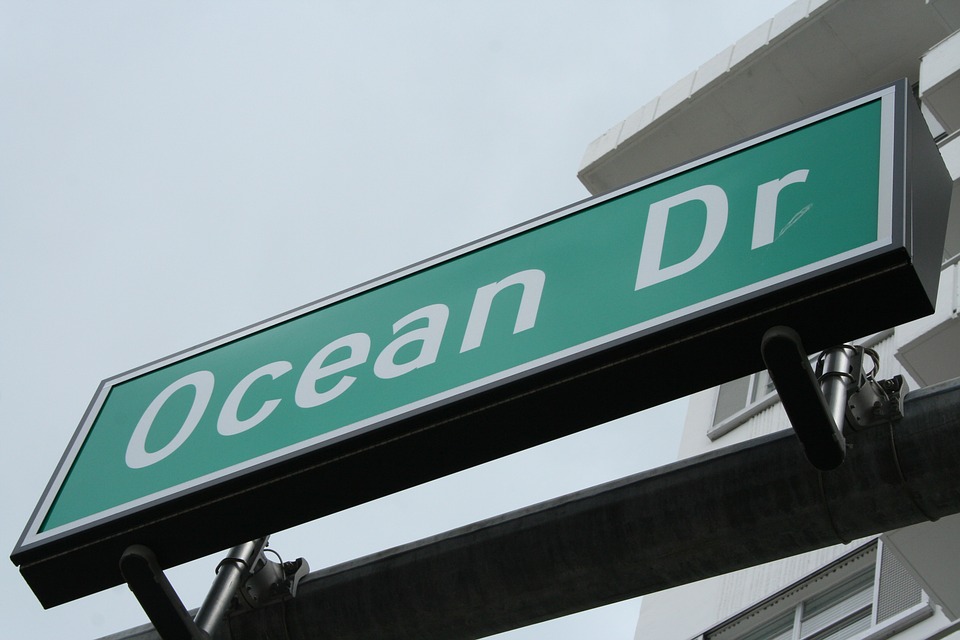 Miami Beach homeowner, Ralph Serrano, recently had his home’s water and electricity shut off by the city of Miami Beach when he refused to pay fines for operating an Airbnb in the city. In November, Serrano filed a lawsuit against the city and cited that the city used “strong-arm tactics” in their efforts to collect “constitutionally excessive fines” that summed to more than $200,000. In early December a district judge ordered the city of Miami Beach to restore the utilities to the property. Before filing the lawsuit, Serrano attempted to communicate with the city about getting his utilities restored. When he did, city officials demanded he, among other things, ask Airbnb and other short-term rental websites to permanently remove his rental listing. Serrano notes that in the city zoning ordinance that permits Miami Beach to target homeowners who list their properties on Airbnb, nowhere does it say that the city can terminate utilities or request homeowners remove their rental listings on home-sharing websites.

Airbnb is the world’s largest home-sharing or accommodation-sharing website. Through the website, property owners  list their spare rooms or entire homes for rent to website visitors. The properties are listed in the Airbnb marketplace and are accompanied by descriptions, pictures, ratings, and reviews. The website launched in 2009 and as of last year, helps over six million travels a year find accommodations among the 800,000 properties spread across 35,000 cities in close to 100 different countries.

How does Airbnb work?

Through the Airbnb marketplace, people rent out their properties to guests. The transactions are handled through the marketplace and Airbnb profits by taking 3% commission on each booking from the owners. Airbnb also takes between 6% and 12% from guests. This arrangement allows homeowners with spare space, or unused homes, to make a substantial income while guests can stay in desirable locations for a fraction of the cost of high-end hotels. Airbnb is used by a variety of demographics, from the average traveler to celebrities. For example, in 2016, celebrity Kylie Jenner rented a Miami Beach villa from Airbnb. The Hibiscus Island villa is worth more than $12 million, and the Airbnb rate is $8000 per night during the city’s Art Basel event. We’re guessing nothing was available on Star Island.

What are the legal issues with Airbnb Miami Beach?

According to the city of Miami Beach, vacation and short-term rentals are those in which the accommodations for a guest or group last less than six months and one day. While a popular alternative to traditional accommodations at hotels and resorts, there are some limitations that need to be considered. Pursuant to the Miami Beach City Code (Sec 142-1111), home-sharing, vacation, and short-term rentals are prohibited in all single-family homes and in a majority of multi-family homes in certain zoning districts of Miami Beach. Here’s a map showing the short-term rental limitations.

Why does Miami Beach want to prevent short-term rentals like Airbnb?

Many people wonder exactly why the city of Miami Beach is working to criminalize residential short-term rentals. In short, it’s difficult to pinpoint. Miami Beach Mayor Dan Gelber has said that “Airbnb’s business model is not compatible with the kind of recognition that short-term rentals are not broadly in the public interest in cities…so they’re either going to fight or they’re going to change.”There’s a heated political conversation about wither services like Airbnb are harmful to the economies of urban areas. At the same time, others are shining the spotlight on Miami-area officials who are driving to protect the area’s behemoth hotel industry. That’s a position that might have some traction. In 2017, leaked emails from then-Mayor Thomas Regalado’s office showed evidence of coordination with hotel lobbyists looking to implement a ban on short-term rentals.

In any case, the bans, restrictions, and fines appear to be here to stay.

Where does Airbnb go from here?

At this point, Airbnb appears to be on the losing end of this battle with Miami Beach. But the company might want to take an optimistic approach. There are many indicators that the fines for short-term rentals in Miami Beach are unrealistically high. Miami Beach commissioner John Alemán was quoted as saying that the city’s $20,000 fines are “grossly disproportional.” Could that be the foothold Airbnb and others need to gain traction in this scrimmage against the city of Miami Beach? Time will tell.While we wait for the outcome, our advise to you, if you are planning a trip to Miami Beach, is to be excessively cautions if you elect to use Airbnb. The last thing you want is to come back to your crash-pad from a stroll on the Lincoln Road Mall to find the power out and your belongings, and you, evicted from your accommodations. Chances are slim that Kyky will let you crash with her and her entourage on Hibiscus Island.

Invasion of Privacy? Are your conversations recorded and saved?

The Orlando Law Group Continues to Grow with Addition of Three New Attorney...
Scroll to top