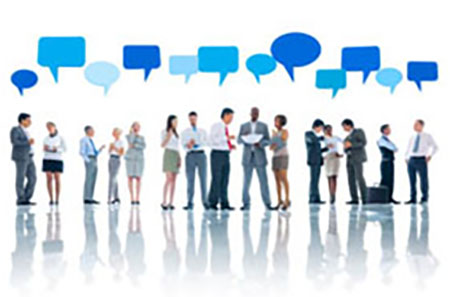 Most of us are familiar with the term, “defamation of character”. This is when an individual’s character or reputation is tarnished as a result of a fraudulent statement or action of another individual. Defamation is a broad term, and can be broken down into two types: spoken, which is called slander, and written, which is called libel. Slander is the term generally used to describe false statements made orally which tend to damage the reputation of a person or to expose him to public ridicule, hatred and contempt. Libel is the term generally used to describe false and injurious statements made in writing. Defamation also includes false statements disseminated over the airwaves.

The Orlando Law Group can also help you in a growing area of law, business defamation, which comes into play when a customer
or competitor defames you on the internet which is occurring more and more frequently. Often reviews and other posting are done by disgruntled employees or others and need to be dealt with to avoid injury to your business.

Internet defamation, also known as web defamation, is as easy as hitting the ‘submit’ button on any web site. Of course, you want to have the defamatory web site, post, review or comment removed. Understanding your options and chances of success are critical. When defamation occurs on the internet, you need an experienced defamation lawyer who not only understands libel and slander law, but the back-end technology which drives the web.
It takes little time and even less money to create a defamatory website or a disparaging review that quickly ranks high on search engines.

There are a variety of federal and state Internet defamation laws to vindicate the rights of commercial clients who are the victims of online defamation. Whether the perpetrator is a rogue or former employee or a disgruntled customer, the goal is to act quickly and aggressively to root them out and to put an end to their defamatory practices. Getting the offending material removed from websites on which it appears and from search engine caches, is most important. Your business can also take legal action, including thorough civil litigation geared toward recovering damages and other fees.

How to Transfer Your Family Business
Scroll to top