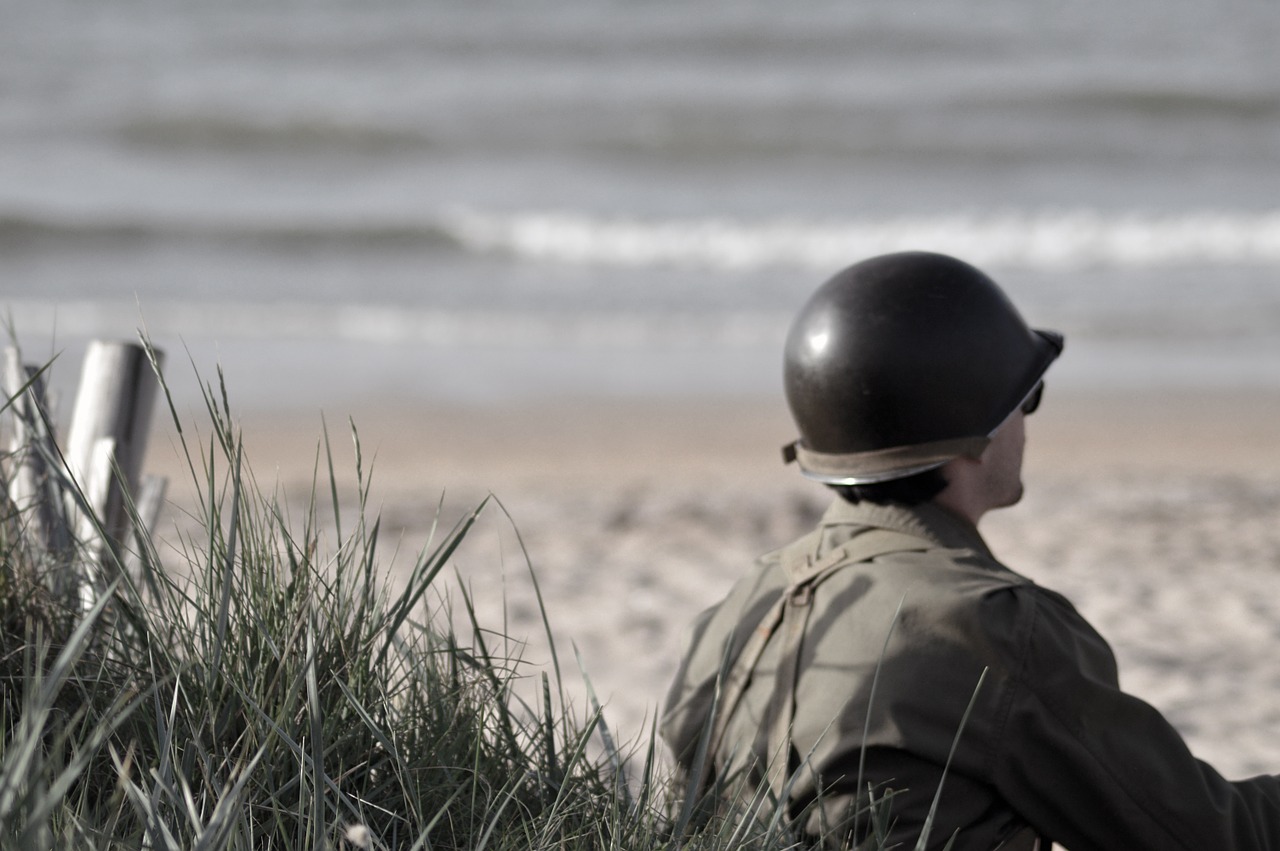 One of the most important choices a new military member can make upon enlistment is enrolling in the Montgomery GI Bill Educational Assistance Program. Active duty members who enroll and pay $100 per month for 12 months are then entitled to receive a monthly education benefit once they have completed a minimum service obligation of two years. Eligible Servicemembers may receive up to 36 months of education benefits. The monthly benefit paid to you is based on the type of training you take, the length of your service, your category, any college fund eligibility, and whether or not you contributed to the $600 buy-up program. You usually have 10 years to use your MGIB benefits, but the time limit can be fewer or more years depending on your particular situation. Some Servicemembers may contribute up to an additional $600 while on active duty to the GI Bill to receive increased monthly benefits of up to $5,400 in additional GI Bill benefits.

But keep in mind that even if you contribute the full $1200 – $1800 dollars to the GI Bill, in order to qualify to receive the benefits you must also have an honorable discharge; AND a high school diploma or GED or in some cases 12 hours of college credit; AND you must also meet the requirements of one of the categories below:

In the event you are discharged from the military under some other characterization other than an “Honorable” discharge, all is not lost. Often times many Servicemembers are able to have their discharge disposition upgraded to Honorable. In that instance, as long as the Servicemember otherwise qualifies, the MGIB benefits should then be available. Keep in mind though that to “otherwise qualify” means that you contributed at least $1200 dollars to the MGIB while on active duty and that the Servicemember served on active duty for at least two years AND has a high school diploma or GED or in some cases 12 hours of college credit; AND further qualifies under one of the four previously mentioned categories. Unfortunately, except for some very few rare exceptions, the MGIB is a use it or lose it benefit.

If the Servicemember contributes $1200 dollars and does not complete at least two years of active duty, you lose the benefit even with an Honorable Discharge. If you contribute $1200 dollars and serve two or more years and are discharged with a discharge code that is not “Honorable”, you will not qualify until you have upgraded your discharge disposition and keep in mind, the clock is ticking. If you are not able to successfully upgrade your discharge to Honorable within 10 years, there is a good possibility you will lose the MGIB benefits.

How to Get a Passport for a Minor Under 16

What Should I Know if I Want to Sell My Personal Firearm to a Private Citiz...
Scroll to top