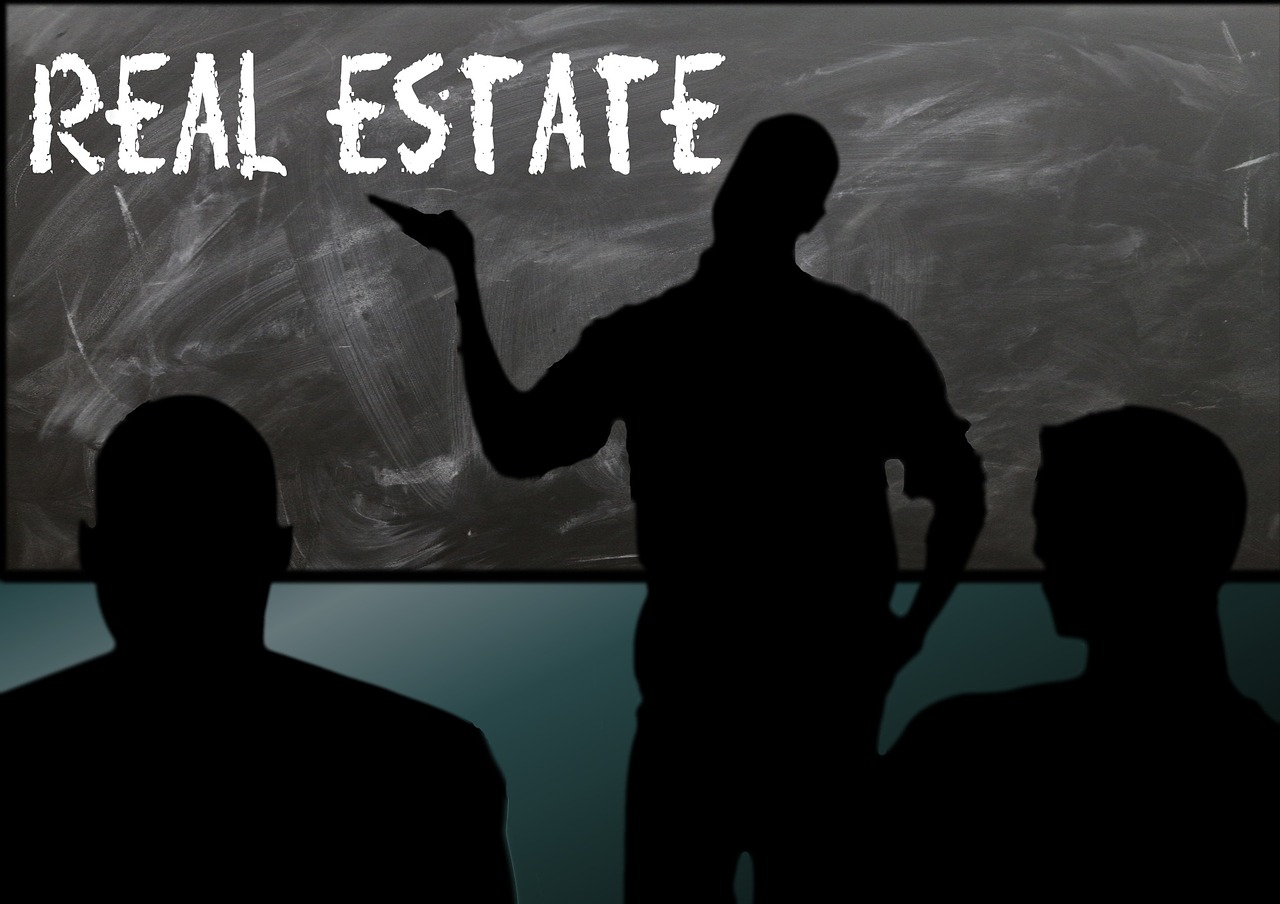 Congratulations! You’ve succeeded in being elected as a member to the prestigious world of your Homeowner’s Association Board of Directors! But are you aware of the certification requirements of Fla. Stat. 720.3033 that could suspend or even end your newly “elected official” career before it’s even begun? As a newly elected Homeowner’s Association Board Member you are required to comply with the reporting requirements imposed by the Florida Legislature through the enactment of Florida Statute 720.3033 as amended on July 01, 2013 and that requires all HOA directors to verify that they are prepared and qualified to serve their respective association board in one of two ways.

The second option via §720.3033(1)(a) is that within 90 days after being elected or appointed to the board, in lieu of such written certification, the newly elected or appointed director may submit a certificate of having satisfactorily completed the educational curriculum administered by a division-approved education provider within 1 year before or 90 days after the date of election or appointment. Furthermore, according to §720.3033(1)(b), the written certification or educational certificate is valid for the uninterrupted tenure of the director on the board. It would behoove the newly elected or appointed board member to pay heed to this requirement because a director who does not timely file the written certification or educational certificate shall be suspended from the board until he or she complies with the requirement and the board may temporarily fill the vacancy during the period of suspension. However, as a side note, it would be prudent and diligent for the newly elected director to be familiar with and understand both their own associations governing documents and the Florida Statutes applicable to homeowner’s associations.

After you have complied with the reporting requirements of §720.3033, the association shall retain each director’s written certification or educational certificate for inspection by the members for 5 years after the director’s election. However, the failure to have the written certification or educational certificate on file does not affect the validity of any board action as provided in §720.3033(1)(c). It bears noting at this juncture that if for any reason you are removed from or surrender your position as a director prior to the termination of your elected term that you will have to re-certify upon being re-elected or appointed back on the board of directors in the same manner as your initial election or appointment.

If you have any questions about your homeowner’s association please feel free to schedule a consultation with one of the outstanding attorney’s at The Orlando Law Group PL.

Changes in Circumstances Could Modify Your Florida Child Support