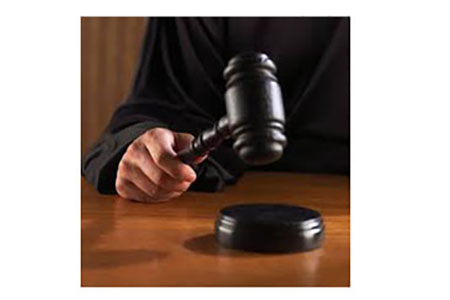 Most cases are settled before they even reach the courtroom, through negotiations between the parties involved. This usually works out well for everybody. The courts like this, because it frees them up to handle other, presumably more difficult to settle, cases. Who would want to go through a drawn-out court battle, when an acceptable resolution can be reached directly? A case settlement is an acceptable solution to your legal case, as long as you get what you want out of it. You need to make sure that your best interests are being looked out for.

There are times when it may be advantageous to take your case to trial instead of accepting an offer to resolve a case. The prosecutor in criminal cases will often times makes a plea offer to resolve the case without a trial. In accident cases, malpractice cases, and other civil lawsuits, a party often makes a settlement offer to avoid the uncertainty of a jury verdict. Many people think that they know when they should go to trial, but consulting with an attorney who can advise you when going to trial is in your best interest, is always a good idea.

There are generally two occasions when defendants must take a case to trial. The first occasion is when they are innocent and the prosecutor is refusing to dismiss the charges against them and the Judge denied their motion for dismissal. The second occasion is when the prosecutor is not offering a plea deal at all. Statistically, government prosecution wins an overwhelming majority of their cases at trial so it is not in a defendant’s best interest to go to trial on a criminal charge. On the other hand, the prosecution is also aware that if every case before them has to go to trial then the whole system will collapse, because there is simply not enough time and resources available to have a trial on every case. Also, the plea bargaining process assures the State a conviction without the necessity of a time consuming and expensive trial.

How Can a Lawyer Help With Loan Modifications?
Scroll to top