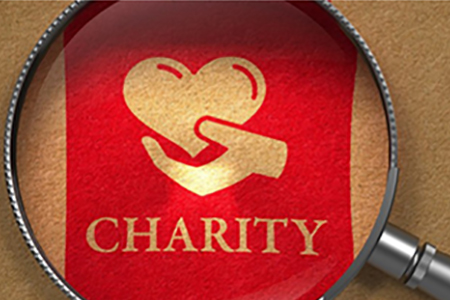 Estate planning increasingly includes some form of charitable giving. During the last three decades, wealth ballooned in the United States, but affluent clients tended to increase their charitable transfers more than their family inheritances. According to John Havens of the Boston College Center on Wealth and Philanthropy: “Reports from the IRS indicate that charitable giving increases at every level from the lowest level estate to the highest level.” He also notes: “When an estate’s value exceeds $20 million, the percentage going to charity virtually doubles and the percentage given to heirs goes down.”

A few statistics (with their sources) will highlight the depth of charitable involvement and its impact on estate planning:

These wealthy taxpayers are not just giving to charity. They are making sure that the gifts are handled in ways they approve. As a consequence of the scandals in numerous charities and the increasing “hands-on” management style of many donors, clients increasingly want to retain in themselves and/or their family the future direction of charitable transfers. Clients want to provide for charitable transfers that will leave a legacy for society and a legacy that will impact their heirs.

The common bond between today’s donor and the 20th century philanthropists is the desire to transmit family values and social responsibility to successive generations. This dual goal has resulted in not only a dramatic growth in charitable donations but also the development of “retained control” charitable-giving approaches.

Who Should Be Your Successor Trustee?

3 Ways to Have an Amicable Divorce
Scroll to top