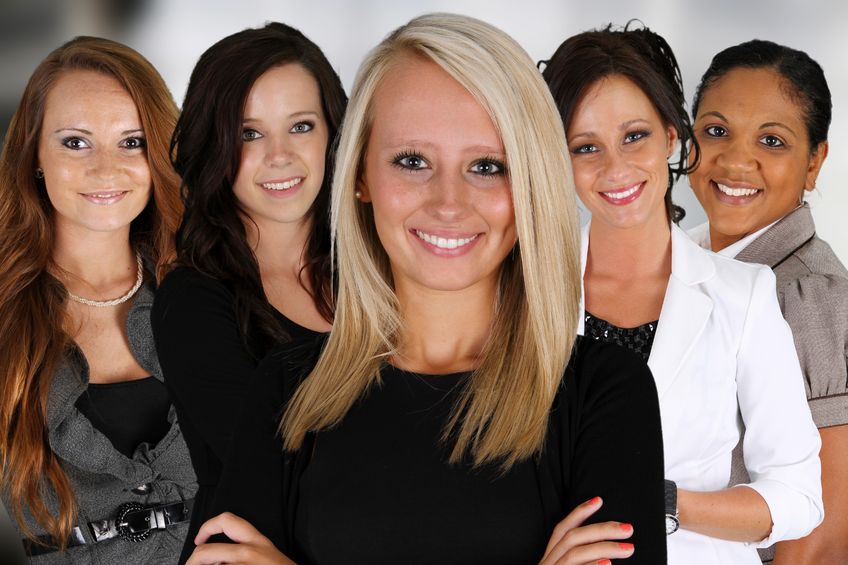 In a few days, the world will pause to celebrate women. On Tuesday, March 8, we will link arms with women around the globe to celebrate the social, economic, cultural and political achievements of women.
More than just a cliché of “you’ve come a long way, baby,” the day is part of a broader movement to celebrate the varied contributions of women to society. In the United States, the observance is part of Women’s History Month. Why an entire month dedicated to recognizing women? A visit to the official National Women’s History Project (NWHP), reveals that the observance arose out of a void. According to the NWHP site, “As recently as the 1970’s, women’s history was virtually an unknown topic in the K-12 curriculum or in general public consciousness. To address this situation, the Education Task Force of the Sonoma County (California) Commission on the Status of Women initiated a “Women’s History Week” celebration for 1978.”

The festivities centered around March 8th, which had already been declared International Women’s Day.

The week-long observance eventually morphed in celebrations that lasted the whole month of March until finally in 1987, Congress declared March as National Women’s History Month in perpetuity. Since that time, a special Presidential Proclamation is issued every year which honors the extraordinary achievements of American women.

Despite all the strides women have made both here in the U.S. and around the world, there is still much ground to be gained. In fact, according to the International Women’s Day site progress towards gender parity has slowed in many places. The World Economic Forum predicted in 2015 that it would take until 2133 to achieve global gender parity. THAT’S 117 YEARS!

Why does it matter? We’d like to think that that it matters for many good reasons. Ultimately, gender issues should be rooted in the intrinsic worth and value of every individual. But, if that’s not enough to convince us, perhaps the bottom line will. The facts show that gender parity is linked to economic prosperity. It’s an economic imperative! Women’s advancement and leadership are central to business performance and economic prosperity. Numerous global studies on the impact of women in leadership reveal that profitability, ROI and innovation all increase when women are counted among senior leadership.

According to the movement for gender parity, there are three accelerators, working independently and together, that can change the trajectory of women’s advancement. They are as follows:

• Illuminate the path to leadership by making career opportunities more visible to women;

• Speed up culture change with progressive corporate policy, such as paternity leave and flexible working; and

By marking an entire month and specifically one day, we celebrate the achievements of women while shining a light on the gender parity that still exists worldwide. Truth be told, celebrating the successes of women is especially near and dear to our hearts here at The Orlando Law Group. Our growing firm started with the vision of one woman and initially developed as an all-female legal team. While we have added men to the team over the years, we’re proud of our roots! Will you join us in pausing to highlight the women among us this month?

So, You Still Haven’t Filed? Tax Do’s and Don’ts for You and Your Small...

Benefits of Using Accounting Software for Your Business
Scroll to top